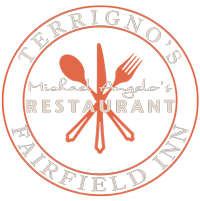 Michael A. Terrigno is third generation in the business of food,  born and raised in Cumberland County, New Jersey.  His father’s family immigrated to the United States in the late 1940s to New York City and set down roots in the county shortly afterwards.

Michael has always been involved with the family business.  As a young teenager, he worked at Terrigno’s Deli.  Approaching his young adulthood, his family acquired Carmel Liquors, which Michael was involved in the daily duties of running this business.  The family continued to further their adventures in the business world, creating their now popular family restaurant – Terrigno’s Fairfield Inn.  With this new business, Michael decided to attend the Academy of Culinary Arts graduating with a bronze metal.

Michael is very personable and makes a habit of visiting customers in the restaurant. 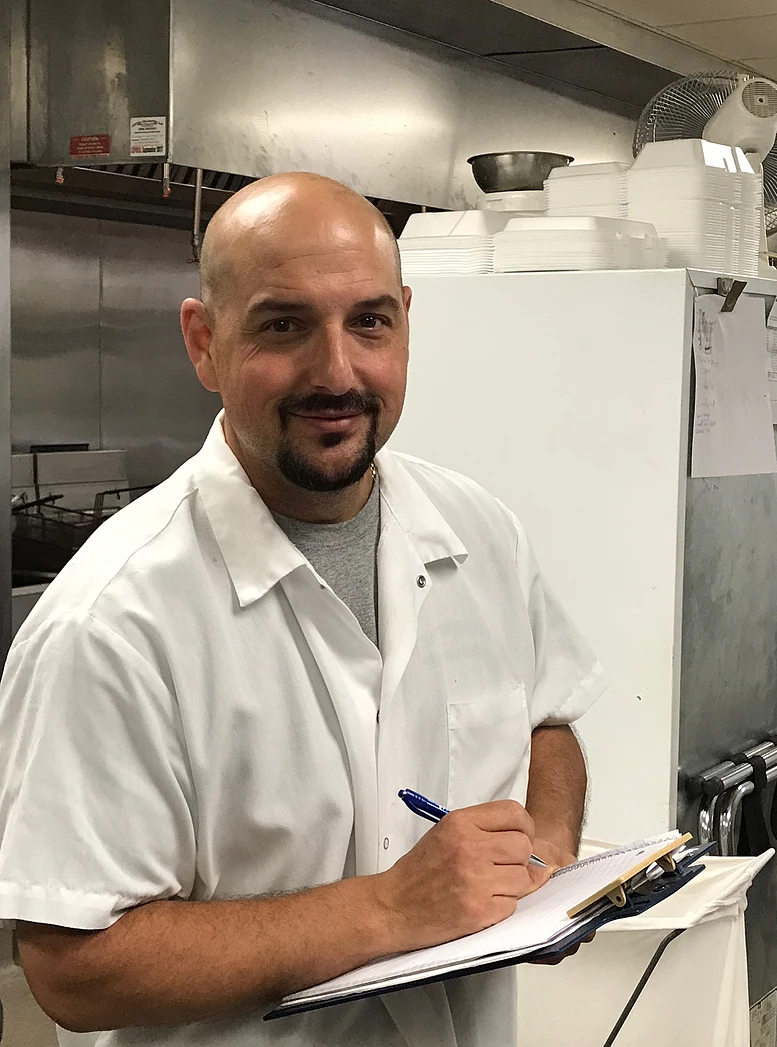 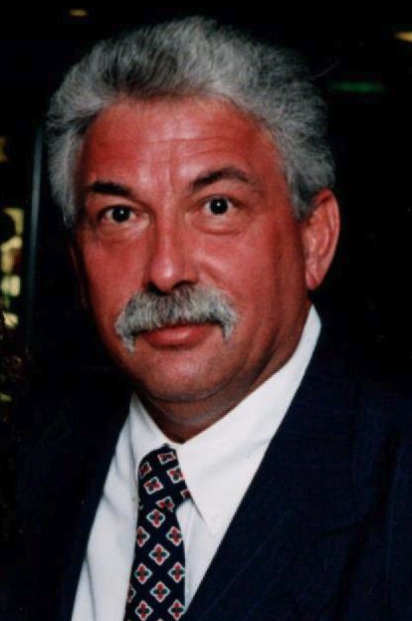 Cosmo and Linda started in 1975 at “Terrigno’s Deli” and 1986 expanded to “Cosi’s Place” in Seabrook which is now “Francos”.